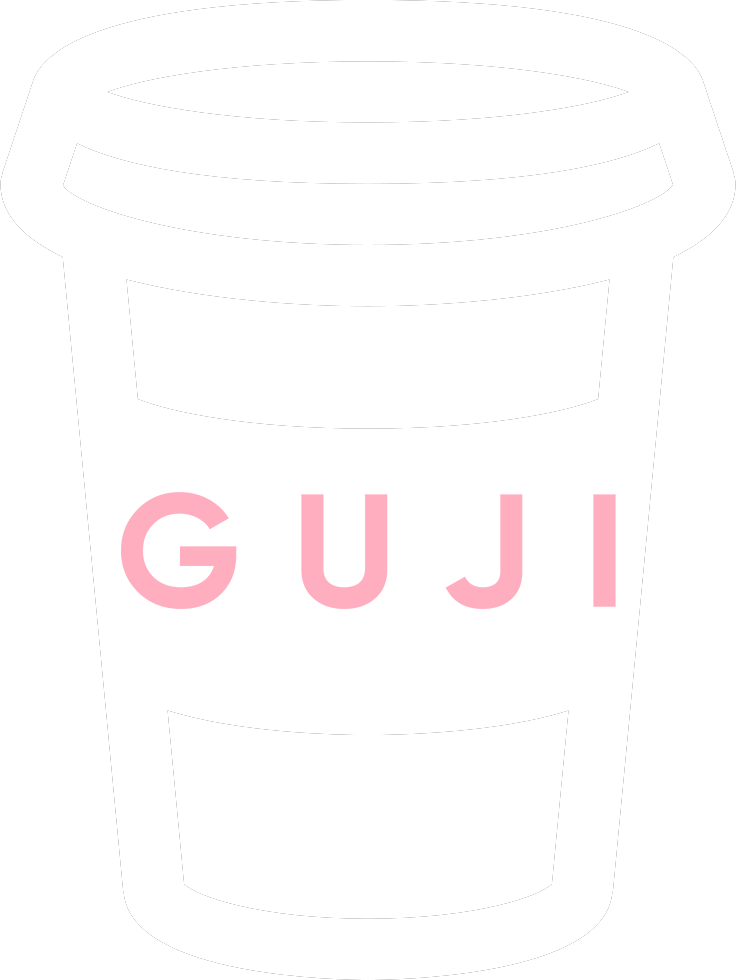 Developing as a Barista

So, after getting through my first day on the job at GUJI tired but otherwise quite satisfied with how it went I was scheduled to work both days the following weekend. Initially for the first two or three weeks I worked just weekends before starting to work on weekdays as well as GUJI started to soar in popularity. My very first day at GUJI was a trial of sorts so I was shown the basics of the operation but as I moved on in the job the real part of the learning process was beginning. Luckily at this point we had a nice mix of experience within our crew and you were able to glean advice from people who had different levels of experience as a barista. Similar to how things can be in school sometimes it can be easier for someone who also is learning to explain a certain trick or pass on a tip to a complete beginner as they themselves have recently experienced what it’s like to learn from scratch.

My first full weekend made it apparent that GUJI was quickly becoming one of the most popular spots in Cork and the number of drinks being made by the team to meet this demand created the perfect situation to accelerate the learning curve in improving my understanding of what goes into the perfect coffee. I had shown on my first couple of days that I was at least able to cope with being on shots so I was given some more time to refine my technique in this area. The actual process of making an espresso shot is not too difficult and I’m sure most people would be able to manage if they are shown how it do it properly but the real skill that has to be learned is in getting an espresso shot that is consistently right and also the speed at which you can consistently produce these perfect shots. The process for preparing the shot remains the same for each in terms of the steps and actions you take but there is also a whole range of times and weights that you need to know that lead to that perfect espresso shot being made. When a shot doesn’t come out within the ideal range it isn’t served but it’s also important to know why this is the case and after tasting a few shots that are either under or over extracted it becomes clear why this isn’t acceptable to serve to a customer. This is an important skill that I feel that a barista should know as when dialling in a coffee bean or making adjustments throughout the day you need to have that association in your head and tasting the different ranges of espresso extraction times helps in your understanding and knowing if the adjustments you made are working. Learning to make adjustments on the fly is also another aspect of the job that I began to learn as the weeks at GUJI progressed. The coffee is dialled in every morning but a number of factors can affect the output from the grinders throughout the day and this means that small adjustments have to be made to make sure that the espresso shots remain at the level you want them to be. At first I was absolutely terrified to even touch the dial for adjusting how fine or coarse the beans are ground for fear of totally messing it up. If it is setup correctly it normally doesn’t require more than a small adjustment on the dial but as time went on I became more confident in my adjustments and this is quite an important skill to have as a barista.

Luckily, I had great teachers at GUJI and the importance of every shot being perfect has always been the number one goal. Our head barista Shaz has played a major role in my development as a barista so far and he has passed on his experience to all our new members of staff. Like anything worth pursuing in life nothing happens overnight and a lot of work has been put in to get all the baristas within the team to the level where it doesn’t matter who makes your drink as the quality is the same. After getting to a decent level with the shots the next area to look towards for improvement was undoubtedly the one everyone wants to be good at, the milk! This is an area of the coffee experience that has varying levels of importance depending on the customer you ask. While it may not necessarily impact on the taste of the drink, I think we all want the drink to be visually appealing as just like eating out at a restaurant we taste with our eyes first. If it looks good then it’s very rare that the taste doesn’t match. At GUJI the standard is that every milk-based drink is sent out as if it will be photographed so therefore a lot of time has to be put in practicing to get towards a level where you can reliably hand out drinks with a nice latte art design. For my first day the aim was to do a simple love heart and being honest there was plenty of drinks that fell quite short of that ranging from at best something resembling an onion to at the absolute worst a generic blob of white. But Rome wasn’t built in a day and getting even the most basic designs requires some fine tuning of one’s motor skills. Eventually it got to a level where the heart was a given for whole milk but I found that doing skinny and alternative milks was still a relative stab in the dark, without the fat they are a little harder to get the milk texture correct and the milk splits quicker which then makes any decent attempt at latte art a challenge.

After a few weeks of practicing on the milk I was starting to get close to some consistently nice tulips. But as I said getting the perfect art requires time and while I was able to do some nice tulips and hearts, I definitely hadn’t developed the speed to keep up with the number of drinks we were making on the weekends so my practice was primarily left to weekdays and quiet times on the weekends but in my opinion this was ideal because when you are learning it’s a lot easier to practice and make mistakes in low pressure situations. The mortal dread that developed the split second before the jug was lowered in an attempt at producing latte art has now faded for the most part and I now feel that I’m at a level where the vast majority of drinks are “insta” worthy. The same can be said of the alternative milks and skinny milk for the most part also. Now if I’m being honest in my personal opinion whole milk is hard to beat when it comes to producing the most “insta” worthy latte art so that may be something to bear in mind if you’re inclined to get that perfect shot for the gram! If I was to rank them in difficulty, I would put oat milk as the most consistent when it comes to producing a nice tulip, I would also put this as my preference when it comes to milk alternatives. The hot vanilla-based drinks also can be quite decent when it comes to giving the drink that bit of flair. On the other end you have soya and skinny milk which while not impossible are a bit more difficult to get decent results. Steam technique is very important when it comes to getting the right consistency and texture for pouring art. I have Shaz to thank again for showing me a reliable steam technique for this which starts with using visual ques on the steam wand and the listening out for the right kind of hissing sound it makes when the air is being injected and then then waiting for a folding noise to take over. If all of these are followed then you can be confident that the milk won’t give you too many problems. There’s also a handy trick for soya but that one might remain an insider secret! With soya or skinny the love heart is still the safe bet but I have been adventurous lately and some tulips have been produced with soya milk that has been textured properly.

Overall, I feel that if you compared my ability now directly with the version that started in GUJI it is like night and day. Like many things in life, practice really does make perfect. In this sense I am obviously very fortunate to be in a work environment that place such importance on the quality of the finished drink and this I feel has really fast-tracked barista development within the team. The other baristas with a similar level of experience as myself also can count ourselves fortunate for the fact GUJI and the wider group with the Old Barracks are very keen on giving a chance and bringing people on the journey to becoming a fully fledged barista.